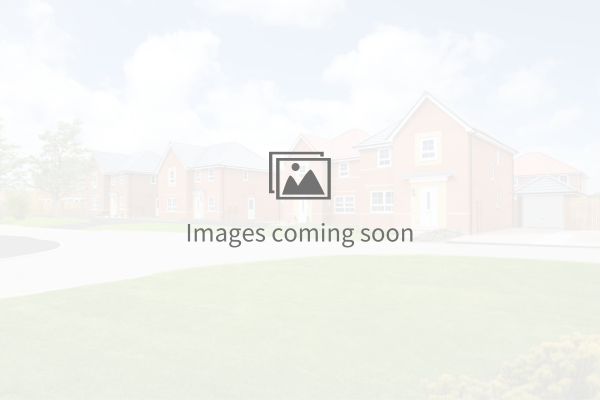 Kings Meadow is our new collection of homes coming soon to Gorebrige, Midlothian. All expertly designed for modern living, there's a choice of two, three and four bedroom homes.

Situated on the outskirts of Edinburgh, Gorebridge is perfectly located to benefit from the city's unlimited amenities and attractions. In addition, Midlothian itself offers a wealth of historic castles, stately homes and museums to explore. The popular Vogrie County Park in the heart of the countryside, offers something for all the family; walking, horse riding, cycling, golf and plenty for the kids, including, a miniature railway and adventure play park.

Historically, Gorebridge was a small coal village, developed and expanded in the mid 19th century, to house the miners' families and their businesses, resulting in a thriving main street with many local traders. The remnants of these industries have left some amazing recreational areas to enjoy.

There is a range of local facilities to be enjoyed, including nearby Dobbies Garden Centre and Straiton Retail Park. Gorebridge Leisure Centre also provides a versatile range of facilities for the community including a three-court sports hall and a state-of-the-art Tone Zone.

To hear more about this development arrange an appointment

In 2015 HM The Queen officially opened the new £294m Borders Railway. It was held on the same day that Queen Elizabeth became the longest reigning monarch in more than a millennium of British history.The opening of the Scottish Borders railway ‘The Waverley Line' saw Gorebridge station in use for the first time since 1969 allowing easy access to the town, and the opportunity for commuters to conveniently travel to the centre of Edinburgh.The nearest station to Kings Meadow Newtongrange under a mile away and is approximately a 22-minute journey into Edinburgh Waverley. Kings Meadow has great road links being only 12 miles from the city but now you can let the train take the strain and live